Research shows that both women and men equate being a leader with being male. Leadership itself is male gendered. How does that affect women's ability to advance to the highest levels of leadership? How does it impact the aspirations of women aspiring to top levels?

Just look at any of the lists of 50 or 100 top leaders and you can count the number of women on one hand. Do an online search of leadership authors: They are mostly older (and mostly white) men. Both women and men inherently associate leadership power with men. Why is this so?

For centuries, men have held the highest power in all kinds of organizations. This predominance of men as leaders has an impact on our concept of leadership. We associate leadership with stereotypically masculine traits: aggression, decisiveness, willingness to engage in conflict, strength, orientation towards action, and other masculine stereotypes. This remains true even though not all male leaders exhibit such traits. What we can say with certainty is that our mental map of leadership for many years has been dominated by white male role models. This gendering of leadership is true even though when researchers study the key aspects of leadership, there are no gender differences in effectiveness.

In this course, co-authored by Cornell University’s Deborah Streeter and Susan S. Fleming, students will assess their own organizations to determine the gender status and power dynamics present. They will use tactics to reduce gender bias in themselves and in the organization. They will identify strategies used to influence the workplace culture to be one of greater parity and use practical strategies to bring forward the contributions of both women and men in group settings. Leadership efforts are also personal: students will create an action plan for themselves, choosing among the recommended strategies to find those most appropriate for their specific context to enhance their own status and power.

Who should enroll in this course?
Enroll now 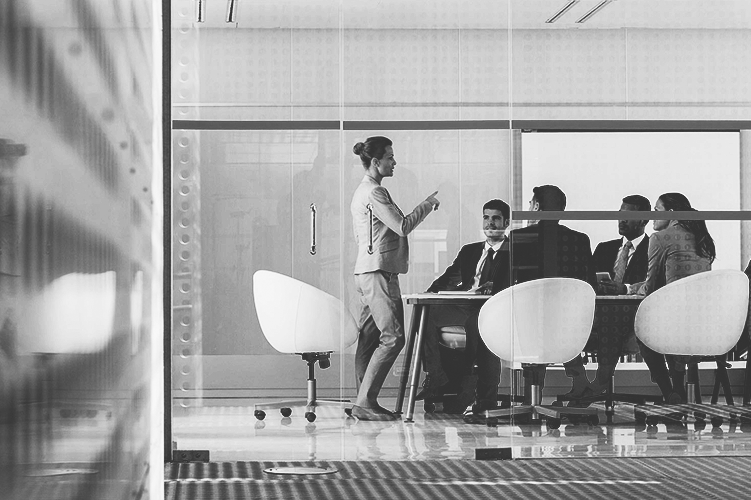